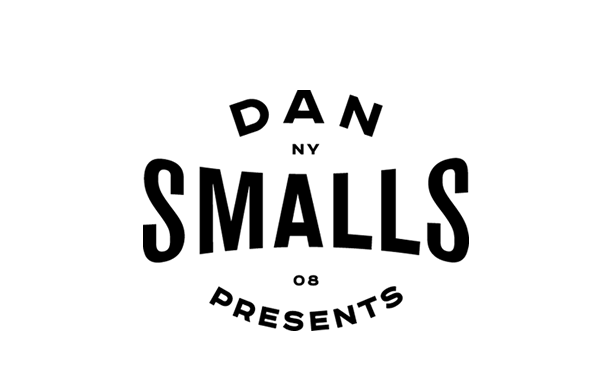 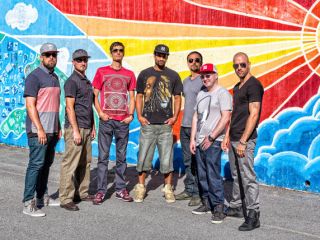 Doors open at 9:00PM
Share this event with friends!

Off the beaten path, nestled in the deep gorges of Ithaca, New York, there are whisperings of a musical revolution in the air. The streets are abuzz as the cutting edge new school hip hop sound of The Gunpoets takes the scene by storm. Heavy bass, hard hitting drums, silky smooth keys and sexy guitar licks sweep audiences away as listeners find their bodies unable to resist the explosive rhythms. Add turntables and a microphone? Well, let's just say they won’t know what hit ‘em. With partner in rhyme Jayhigh by his side, front man Rising Sun owns the stage and captivates the crowd at every twist and turn. To witness The Gunpoets in action is to see live rap music at its best! Their display of passion and energy is indeed a sight to behold. Powerful, positive, peaceful and at times political, they can work fans into a frenzy with one song and seduce them into a trance with the next. The Gunpoets seamlessly fuse hip hop with pop, rock, soul and funk to bring the world their own unique flavor. They have all the ingredients. Their recipe? Music with a message that inspires and uplifts the heart and soul. The Gunpoets have shared the stage with artists and bands such as Arrested Development, Talib Kweli, Midnite, John Brown’s Body, Donna the Buffalo, Sim Redmond Band, and many more. They recently released their highly anticipated sophomore LP, "Come With Us", an album stuffed to the rafters with catchy tunes and cleverly crafted rhymes that showcases the bands versatility and musicianship. In 2010, their debut album "Shoot the Stars" won several local music awards, as well as the hearts of fans around the world. Whether they're on the road rocking crowds or in the lab working on their latest concoctions, they're making music around the clock and loving every minute of it.